A single traveler’s dream is to find love while on vacation. The good news is that it’s entirely possible. You just have to work up the courage to talk to strangers. But that’s where the problem is as well. The phrase “stranger danger” wasn’t coined for no reason. Anyone you don’t know can be someone dangerous.

Crime is probably the last thing you’re worried about during a trip, but you should constantly be on the watch for it. When a stranger earns your trust, they’ll expect you to do whatever they want. By the time you realize that you’re in danger, it might be too late.

Besides that, not all people you meet in your travels have pure intentions, even if they’re law-abiding citizens. Some of them might not be serious about dating, so they won’t try to forge a connection with you. They may not even respect you because they’re just there for the fun. Thus, avoid safety issues and mini heartbreaks by watching out for these red and green flags:

Green Flag: You Met Them in a Reputable Neighborhood

While not everyone in safe neighborhoods is a good person, the chances of them being one are higher than someone who hangs out in sketchy areas. For example, if you meet a potential date in a museum, they probably share your interests and passion. As such, they would be excited to strike a conversation with you, too. Test how much they know about a particular topic. If they can go on and on about a certain artist, historian, or artwork, they’re likely a trustworthy person. But of course, don’t let your guard down just yet.

Red Flag: They Expect Too Much

If the cute guy in your tour group brings up inappropriate topics within the first hour of your conversation, consider that a red flag. That could indicate that they’re expecting too much from you already. Thrill-seekers may not mind pushing their boundaries early on, but still, tread carefully. You’re in a foreign territory, so you might not get help easily if something goes wrong. Hence, when your instincts start to warn you about a potential threat, excuse yourself out of the conversation.

Green Flag: You Met Them With the Help of a Reputable Matchmaker

Tinder dates may be fun, but a free dating app is haven for catfishers. They’ll use a photo of someone else, use a fake identity, and converse with you until you feel comfortable with them. Then when you meet, you’ll learn that they’re not who they said they were.

You can avoid being cat-fished by investing in professional matchmaking services. Professional matchmakers have a pool of eligible bachelors and bachelorettes. They conduct background checks on each of them, so you can rest assured that you won’t meet anyone dangerous. Even if your first date occurs overseas, you don’t have to worry about your safety and their intentions. Like you, they’re also looking for the one, so they won’t use their money and resources just to fool around.

It’s not easy to deal with rejection. But reacting harshly to it isn’t normal behavior. If someone offers to tour you around alone and gets upset because you refuse their offer, be thankful that you have rejected them. Chances are you just dodged a bullet.

Beware of words like “I insist.” A complete stranger who tells you that may not have good intentions. If you give in, they may use that to gain leverage against you, manipulating you into trusting them. It’s a grim idea, but real people have experienced danger because of seemingly helpful strangers. Therefore, avoid situations where you’ll be alone and vulnerable with a stranger.

Green Flag: They Respect Your Boundaries 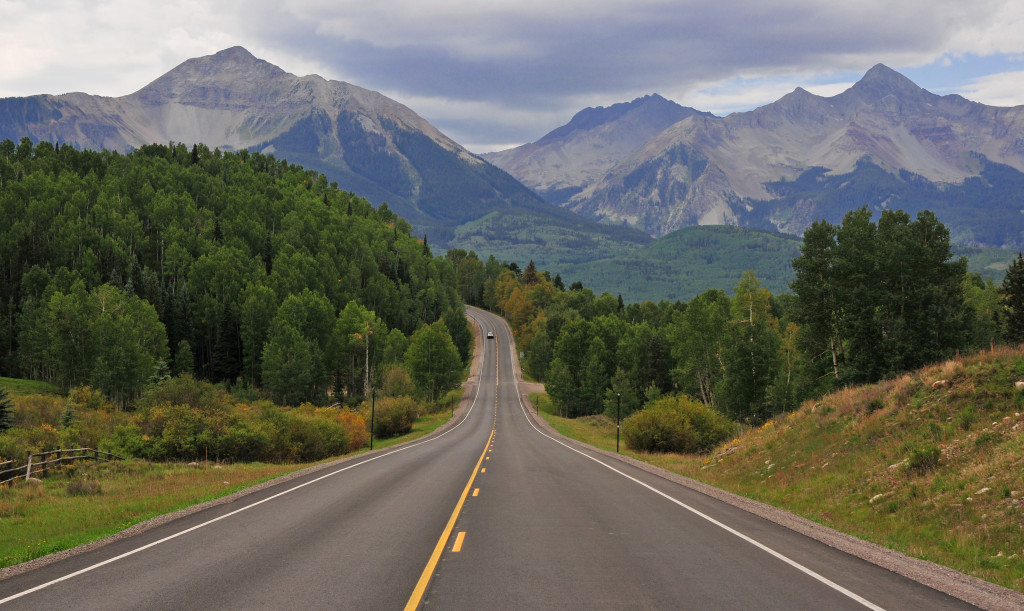 A trustworthy potential date always asks for your consent before doing anything. If you aren’t comfortable with something, they’ll compromise and won’t push it. For example, if they ask you to hang out with them in the hotel’s bar, and you say you don’t drink, they should leave it at that. It means they don’t want to cross your boundaries. Likewise, if you tell them that you’d rather travel with your tour group than go off on your own, they should respect that as well. Just because you both love traveling doesn’t mean you have to be alone together during the trip.

Remember these red and green flags before looking for a date on a holiday trip. However, don’t obsess over finding the one. It will happen when the situation calls for it. Focus more on enjoying the journey than trying to catch someone’s attention. Pouring all your energy into your agenda may ruin your vacation if you end up not igniting a spark with anyone.