Pretrial Release Options: Release on Own Recognizance vs. Posting Bail 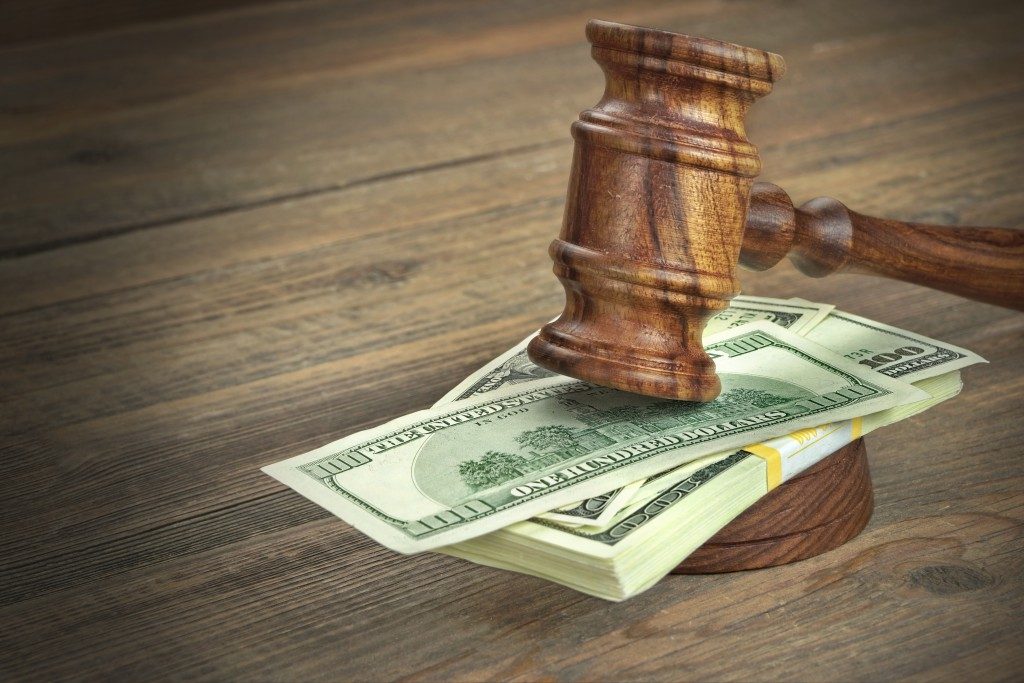 On the unfortunate event that you get arrested, the plaintiff will have to prove the offense in court beyond a reasonable doubt. But because the criminal justice system moves slowly, it may take a while to resolve the case, much less set a court date. So while you’re waiting for your trial, your priority would be to get out of jail in the meantime. There are two options for pretrial release: release on own recognizance and getting out on bail.

Release on Own Recognizance

To get a release on own recognizance (ROR), you need to sign a written promise saying that you will be present in future court appearances and will not participate in any illegal activity while you’re out on ROR. The advantage of an ROR is that it doesn’t involve money, which is beneficial for those who have financial constraints.

All defendants should be entitled to ROR because they are presumed to be innocent until proven otherwise. Your right to ROR is forfeited if there is evidence to support that you’re a flight risk or that you need to remain in pretrial detention.

The judge has nearly absolute discretion whether you’ll be allowed ROR. He or she will decide whether you’re qualified depending on the gravity of the crime, past criminal records, community participation, employment, and support from family. The bottom line is the judge needs to determine whether you’re a flight risk or a potential threat to the community.

You’re temporarily free on certain conditions if the judge decides on an ROR. The most common conditions are required meetings with a supervising officer to ensure that you haven’t left town or engaged in any illegal acts. Others are curfews, restricted travel privileges, and orders to stay away from the plaintiff.

Release on Financial Conditions or Bail 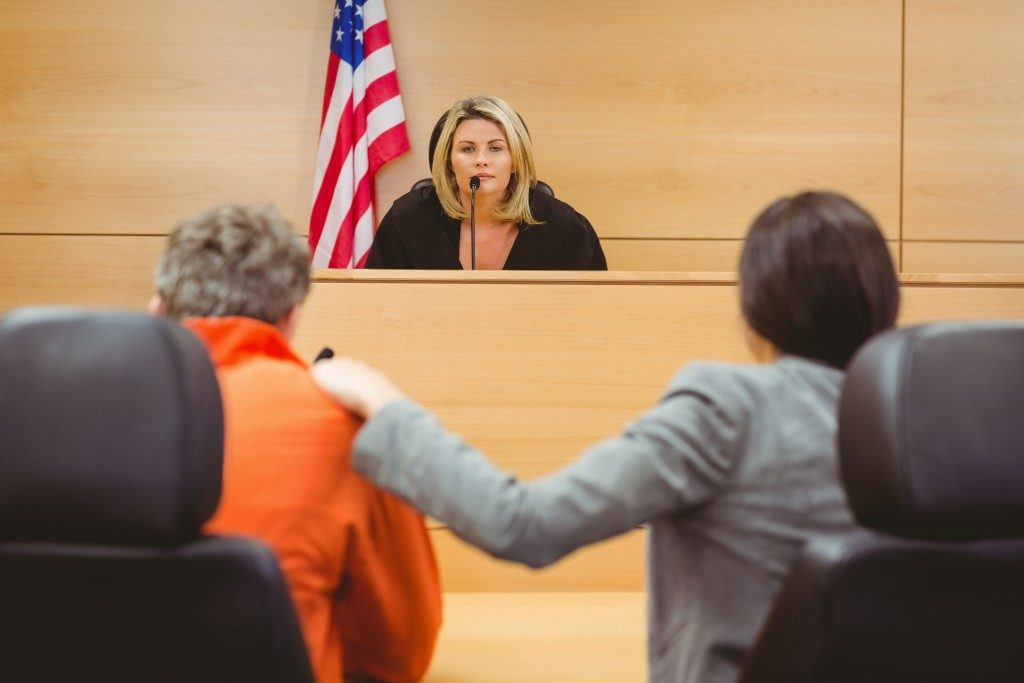 If you didn’t qualify for ROR, the judge may impose financial conditions or bail to ensure your appearance in court hearings. But this still depends on the severity of the crime. Misdemeanor charges have standard bail amounts, which are posted on most jailhouses so defendants can quickly pay the fine and not have to spend time in pretrial detention. In most cases, you can post bail right after your booking.

But for more severe crimes, you will have to attend a court hearing so the judge can decide whether you’re qualified for bail or not. The amount is typically up to the discretion of the presiding judge, but the law prescribes the minimum and maximum. Those who have some degree of financial freedom may find it easy to pay the fine. But even if you don’t have the means, you can get out on bail with the help of reliable bail bond agents.

Similar to ROR, you’ll have to follow conditions if you’re out on bail. Bail conditions are also generally the same as those of OR release. This includes refraining from illegal activities, abstaining from drug and alcohol consumption, not possessing and carrying any weapon, observing a curfew, and complying with travel restrictions.

Whether you’re qualified for ROR or will have to pay bail, the crucial part is that you observe the conditions the judge set so you won’t face graver charges. Be sure that all your actions will improve your chances of winning your case.